Originally from Hidalgo, Mexico, Greisa came to the US with her family at a young age and grew up in Oak Cliff, Dallas, Texas. She began her organizing journey by leading a student walk-out to demand justice for undocumented people.

At UWD and UWDA, Greisa’s first role was leading grassroots field efforts as as an affiliate leader of the Council for Minority Student Affairs before being elected to represent Texas members on the National Leadership Committee. During her eight years as staff, Greisa has held the roles of Civic Engagement Field Manager, National Field Coordinator, Advocacy and Policy Director, and Deputy Executive Director.

As a queer, undocumented woman of color who grew up in a working class family, Greisa is the embodiment of the intersectional movement that we need in order to win dignity and freedom for our people. 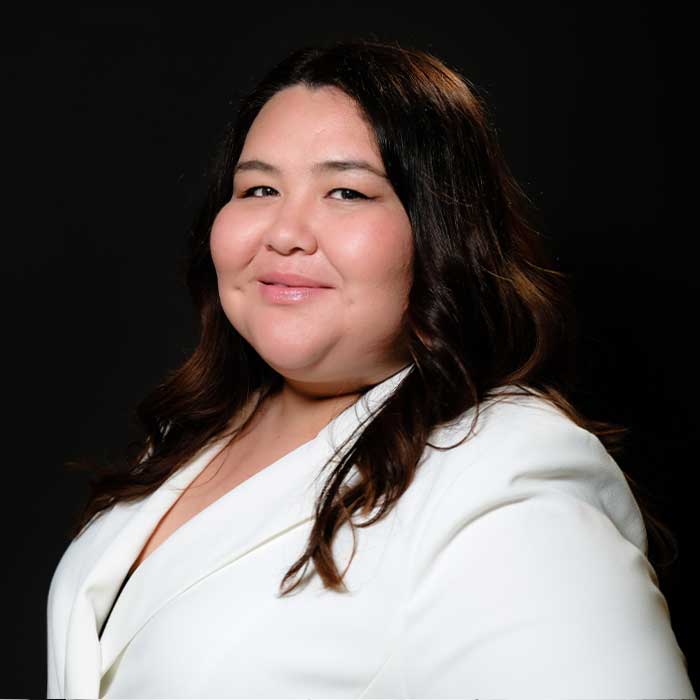 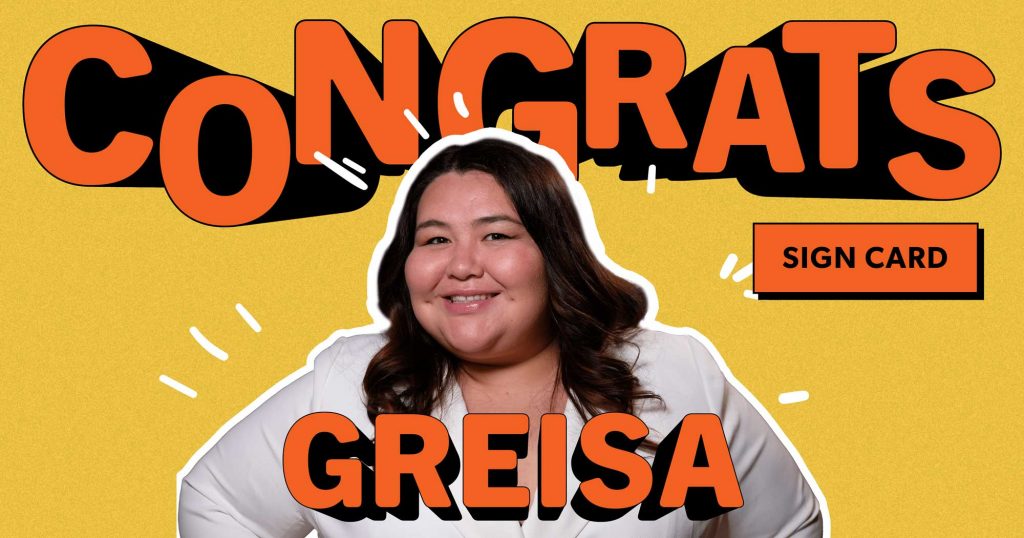