Donald Trump’s actions are all the proof we need that the only way to protect undocumented people, and all immigrants, is to get him out of office. 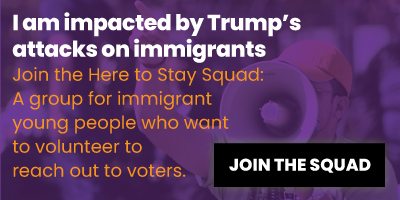 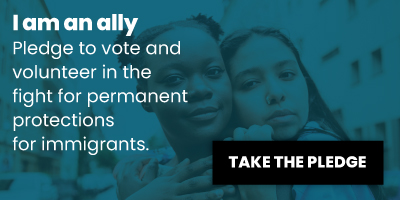 January 9, 2018 – Regents of the University of California, et al., v. DHS, et al. – A federal judge in the Northern District of California ordered a nationwide preliminary injunction, halting the termination of the DACA program.

March 5, 2018 – CASA de Maryland, et al. v. Dept. of Homeland Security, et al. – a federal district court judge in Maryland departed from the courts in Regents and Batalla and ruled that the DACA rescission was valid and constitutional. This was overturned on appeal by the 4th Circuit Court on May 17, 2019.